Function: soil plowing for grain and industrial crops to a depth of 20-35 cm

Tekrone composite blade,reduces the pulling force of the plow. Thus, with almost the same workload on the tractor, the processing speed of the plot increases and the fuel costs are reduced.

The unique composite material of the plow provides: 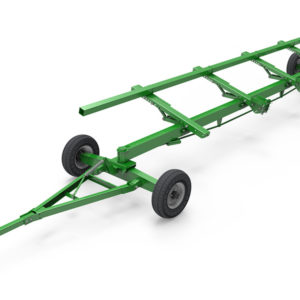 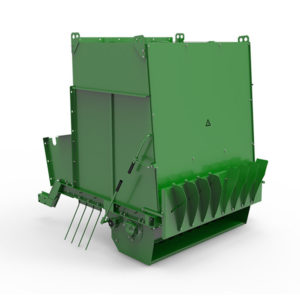 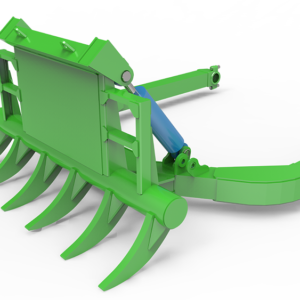